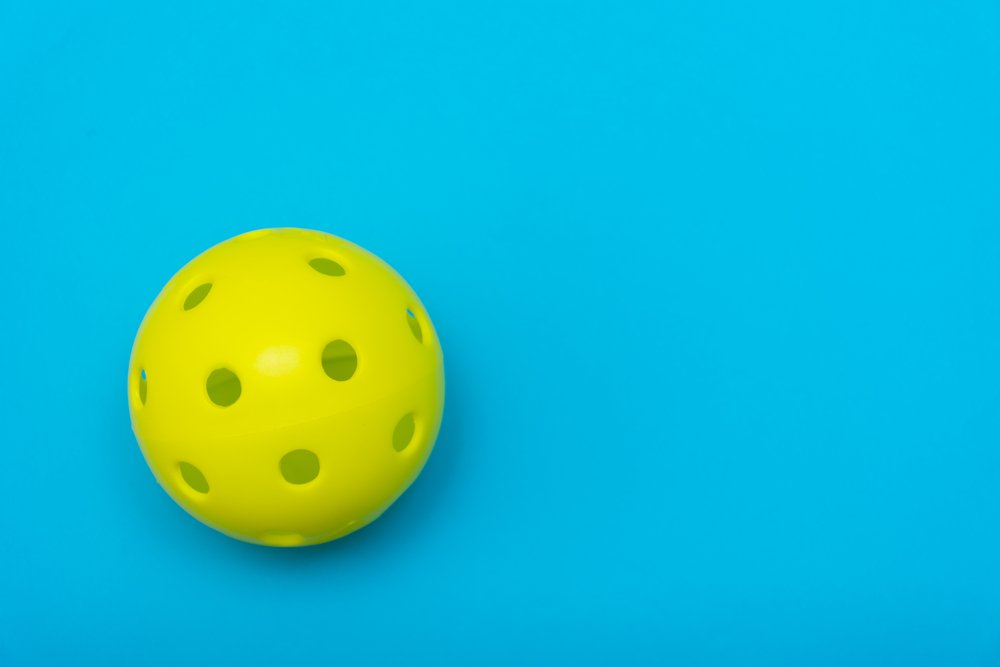 As with any game, pickleball comes with its own set of unspoken rules that everyone is expected to follow.

But what about the people that are just starting out?

Or what if you just haven’t heard about these rules yet?

That’s the problem with “unspoken” rules. People don’t talk about them.

Let’s put some of these rules to paper! Keep in mind that these are not universal rules. Each place will have some of its own rules, and they may not strictly adhere to the rules listed here.

Whenever you can, you should try to keep the game going. Make a reasonable effort to keep the ball in play instead of going out.

Games with lots of stops and balls hit out can become stale fast.

This usually means you shouldn’t be smashing the ball and trying to hit home runs. Obviously, you want to play with an effort to win, but smashing every shot where the majority are flying way out of bounds is a good indication to slow things down a little and focus on control and keeping the ball in court.

You are responsible for being aware of your surroundings. However, it can be easy to lose track of where you are with lots of movement and action.

Especially on courts with several games going on.

While some people are naturally a little clumsy, we can all stay vigilant of our surroundings.

With a bit of practice, it’s easy to develop the habit of peaking around you naturally while you play – a lot like checking your rearview mirror when you’re driving.

No matter where you are, always respect the courts and equipment.

Everyone gets mad now and then. But that’s never a good enough reason to slam racquets, strike the net, or throw things on the court.

Everyone on the court is there to have fun first and foremost.

It doesn’t take much to go out of your way to introduce yourself and share a few words with the players you meet. But, it can make a huge difference.

There are a few more ways to show respect that may not be obviously apparent.

When you’re playing any sport with other people, there are a lot of things to consider when you want to be as respectful as possible.

Oddly enough, that means respecting yourself.

Maybe it’s not being down after making a mistake.

Maybe it’s sticking to your boundaries.

Maybe it’s standing up for yourself.

Pickleball’s unwritten rules are all about respecting each other and the game. If you’re new to the game, you may do something that someone will think is a faux pas. Even if you had the best of intentions.

Hopefully, this article can help you out the next time you’re out on the court! Remember to have fun out there, and if you ever aren’t sure what the right thing is, ask!

Pickleball players are some of the nicest, happiest people in sports: don’t be shy!